How Marketers Are Using Snapchat To Promote Their Brands

Snapchat is a mobile app that allows users to send and receive auto destructing videos and photos.

Using the prime feature of Snapchat’s picture dynamics, WWF started the campaign #LastSelfie to protect the endangered species. The campaign was successful and the entire month’s fund was collected in just three days. 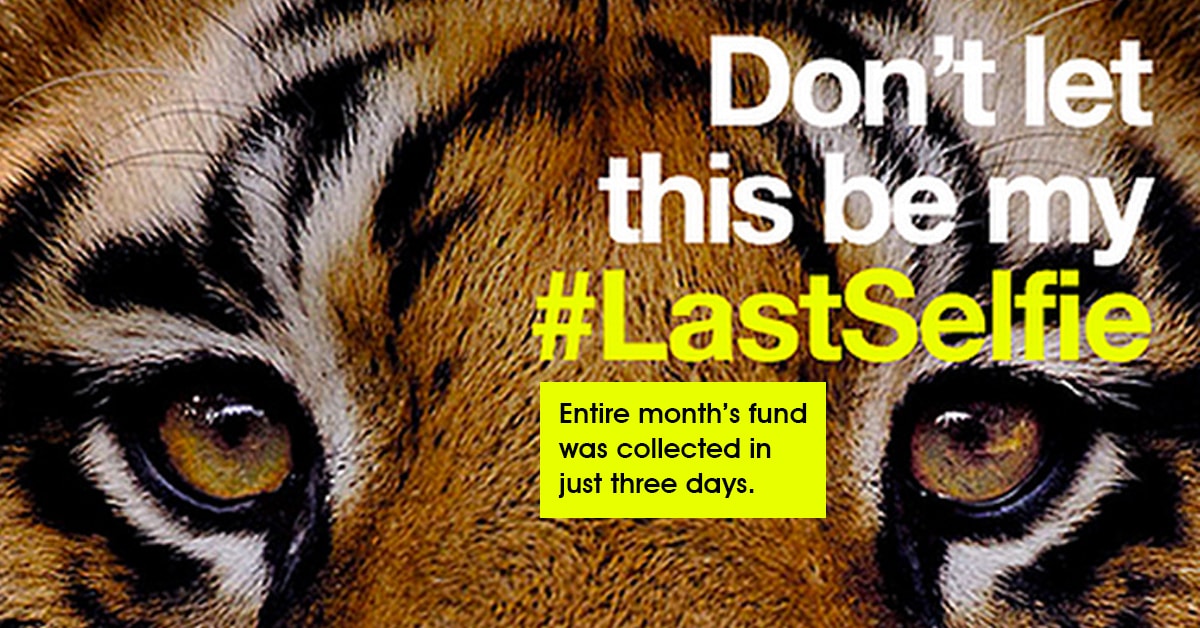 Snapchat partnered with Cedar Point Amusement Park to develop a program where the user needed to take a screenshot of the ghost which was hidden between the other clips before it disappeared. The winners would in turn win a coupon for a special haunt experience. The park saw a 233% higher engagement rate than other social platforms. 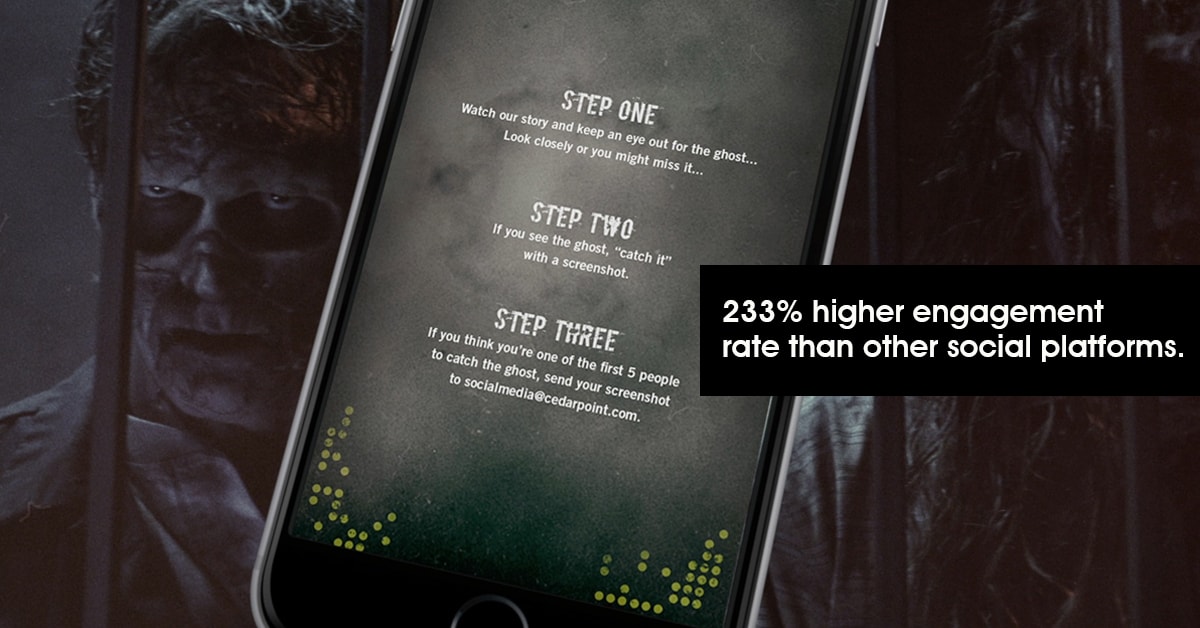 In association with the release of Mission Impossible – Rogue Nation, several contests were held to promote the film. The ‘mission month’ contest featured challenges with a 24-hour time limit. The winners were showcased in various social platforms which helped in reaching out to more audience earning around 65 million impressions.

Taco bell initiated a campaign with an aim to reach out to their young fans and celebrate Cince de Mayo. The application created a taco shaped head for the user which made this campaign viral resulting in 224 million views in one day.